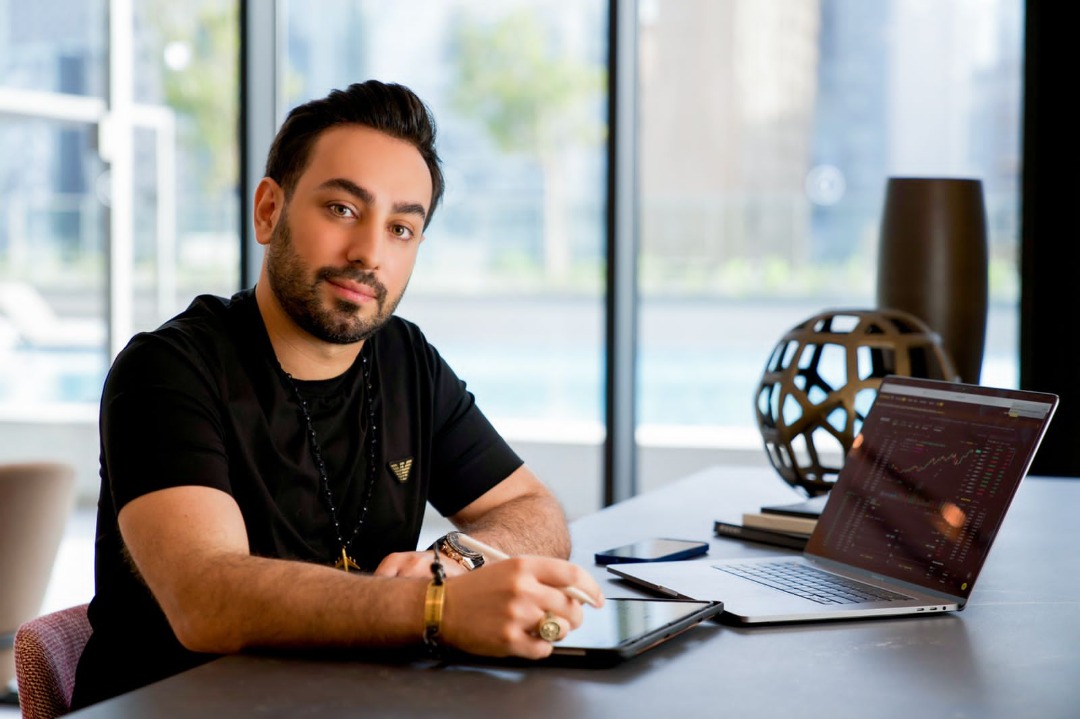 Persian rap is a form of music called rap, which is sung in Persian.

Persian rap was formed in Iran in the late 1370s and many singers are active in this style underground and illegally.

[1] In Iran, rap singers use this tool to protest their social, political and cultural problems.

Of course, different people with different goals and intentions are engaged in writing poetry in such a format.

[2] It tends towards popular music.

These differences in the parts have led to the emergence of different styles. One of the most popular styles from the past to the present is rap style.

Rap music is actually a verbal and spoken music that is accompanied by rhythm and song and has a fast beat. In addition to being an art and music, rap is a way for young people to protest.