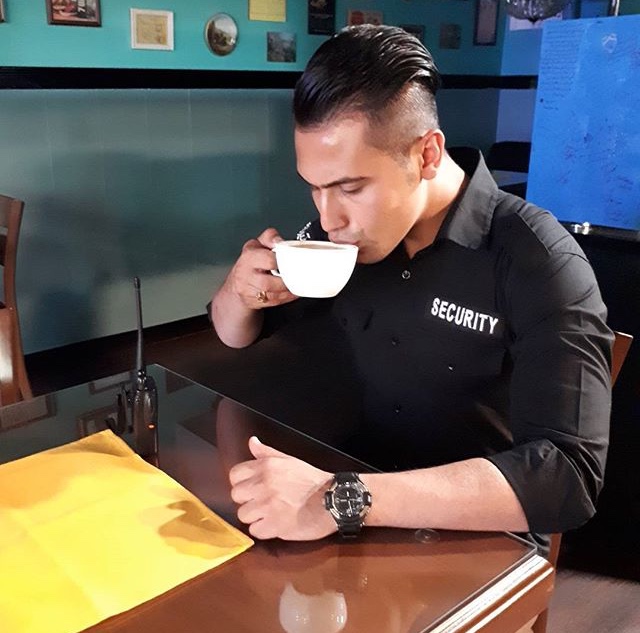 (Is an organization that oversees all unarmed contests and fights in New Jersey, as well as referees, fighters, coaches, etc. for

Boxing, kickboxing and a combination of martial arts and allows these people to compete.

Arranged and controlled was accepted, which included Nevada, Louisiana and California.

These laws were also used by other organizations in the United States,

And in the states that passed these laws became mandatory, these laws eventually became a practical law throughout the country.

UFC matches vary in length of time, depending on whether the match is for a belt championship or

In all fights, the time of each round can not be more than 5 minutes.

Championship fights can be extended up to 5 rounds.

Rest time and recovery time between rounds is 1 minute.

During the UFC event on FX: Alves vs. Kampmann For the first time, two flyweight class fighters competed in a tournament

After a draw at the end of the third round, a “sudden victory” (name of the round: instant winner) was drawn to the winner.

In the struggle for the championship of the belt, not even 1 gram is lost in weightlifting.

There is a Super Heavyweight group in the integrated rules, but this weight class is not currently used in the UFC rules.

UFC tournaments are all held inside an 8-sided cage and are officially known as “The Octagon”.

The SEG originally registered the cage as a commercial idea so that other martial arts organizations would not use it in combination.

But in 2001, Zuffa allowed other organizations to use Aktane cages.

The argument of the fledgling organizations in the field of mixed martial arts to win the official license to use cages was to compete on equal terms.

Today, Zuffa reserves the monopoly of using the name “The Octagon”.

The UFC cage is an octagonal structure with walls of metal fences covered with black plastic.

The diameter of the cage (octagonal diameter) is 9.8 meters, which is 9.1 meters of open space from one angle to the opposite angle.

The height of the fence is 1.70 meters and the total height of the wall is 1.76 meters. Between each fence (octagonal angles) is a plate of boards.

The cage has 2 exits facing each other. The floor of the cage is covered with advertising and art designs.

All fighters must fight the approved shorts, without shoes or sneakers. Use shirts, tops, long pants and

Martial arts such as karate pants are not allowed. Fighters must wear approved gloves that are lightweight and do not cover the fingers.

In addition, it should be at least around one of the fingers of each pad (shock absorber pad),

The finger pads of both hands should weigh between 110 and 170 grams.

These gloves minimize the risk of fractures and injuries to the hand.

Fighters can also easily use the ability to grab and catch.

Tooth protectors, testicles, and protective bowls (for general protection of the male part) are also needed to fight.

All of these items are checked by the state sports committee before entering the cage and then the fighters are allowed to enter.

In fact, if the uniforms of the fighters were not controlled in the UFC, there would be a lot of controversy.

Many fighters still prefer shorts or boxing suits or long pants and underwear to fight.

Some have even used ship shoes.

During UFC 133, after Dennis Hallman wore a speedo shorts (tight and very short),

This type of cover was banned altogether.

UFC President Dana White was outraged by the fighter who wore this type of shorts:

“Pull those horrible shorts out of the TV as soon as possible.”

He even gave an honorary award to the fighter who defeated Dennis Hallman in the first round.

He also said in a post-campaign interview that speedo shorts would no longer be used in the UFC.

How do competitions end? We now turn to the reasons for the end of the struggle.

To declare surrender, the fighter must clearly tap the ground or the opponent (the so-called Tap) with the palm of the hand,

Either say you surrender verbally, or if you get to a point where you can’t tell the referee to stop the fight because of severe pain and screaming.

In this case, the referee is allowed to stop the fight at his own discretion.

Whenever a fighter enters a state of anesthesia after receiving legal attacks.

If the referee determines that the fighter can not continue, the fight ends as a technical knockout.

Technical knockouts can be divided into three categories:

(When the doctor determines that continuing the race is dangerous for the fighter, which could be due to excessive bleeding or severe physical injury)

It depends on the score of the judges and the competition can end as follows:

(All three referees give Fighter A a higher score)

(When the judges determine that a fighter must be declared a loser because of an unintentional but illegal element or move,

The results of the technical vote are based on the rounds completed or not.)

All are equal to “unanimous draw”

(All three referees have given equal points to both fighters)

(The match will end in a way for the fighters in the technical vote, the result will be a draw)

The movement is significant enough that the fight will end in favor of the victim.

When a fighter intentionally or untimely can not finish the fight, the result will be in favor of the opponent.

If a fighter unintentionally moves illegally and causes his opponent to be unable to continue fighting,

But if the fight time is not long enough, and the judges can not issue a technical decision, in which case the fight ends without a winner or loser

And they say the match was without result.

The same sentence applies if both fighters are unable to continue.

During each round, each of the three referees can give each fighter a score between 1 and 10,

The sum of the points given by the three judges determines the winner of that round,

In the end, the person who wins more rounds will be announced as the winner of the competition.

But how to score each judge during each round:

Fighter A – Fighter B

10 – 9 -> The fight is very close, but fighter A has a slightly better performance than fighter B.