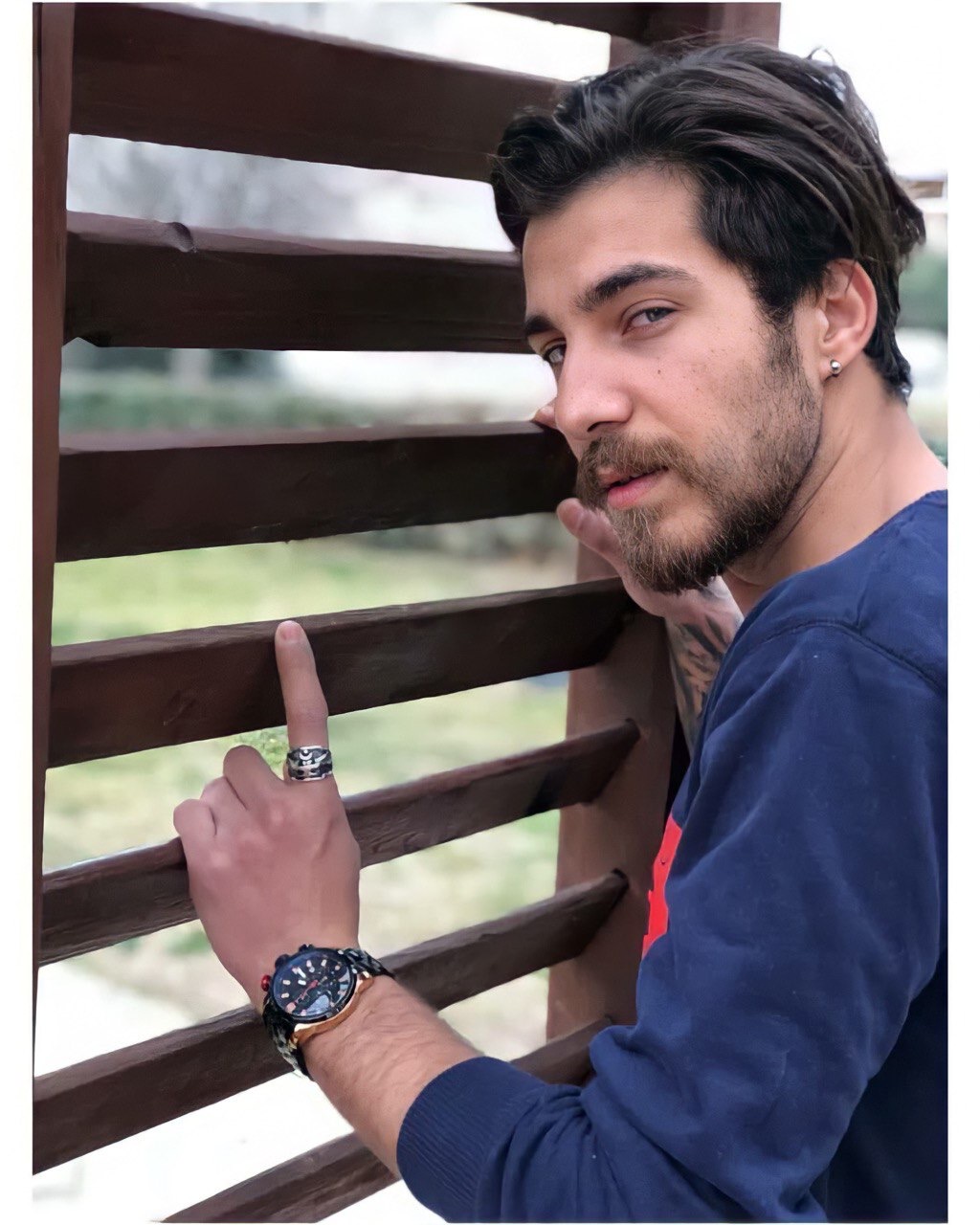 We all know sina Khorsandi, a rapper who recklessly reads about social and emotional issues,

and especially in the context of people’s problems and their rights in his poems we can hear influential sentences.

About 3 months ago, Sina Khorsandi’s new album was released on music platforms.

The name of her album is Sorry,

Sina Khorsandi showed with this album that she can handle all styles of music well and has good talent in this field.

In one of his interviews, he said that he had loved music since he was a child and that music had given him a sense of calm.

Sina Khorsandi began her music education in middle school and continued her studies in music in high school.

She completed her undergraduate studies in music at the University of Applied Sciences.

According to him, if he returns to his childhood, he will pursue singing and playing more seriously and with more interest.

The good financial situation of the Sina family caused them to travel every week.

Sina Khorsandi, the second child in the family, says that my biggest supporter in life and in all my goals is my sister. Thank you.

sina Khorsandi will soon release her new album and asks her fans to support her. Share your thoughts with him.