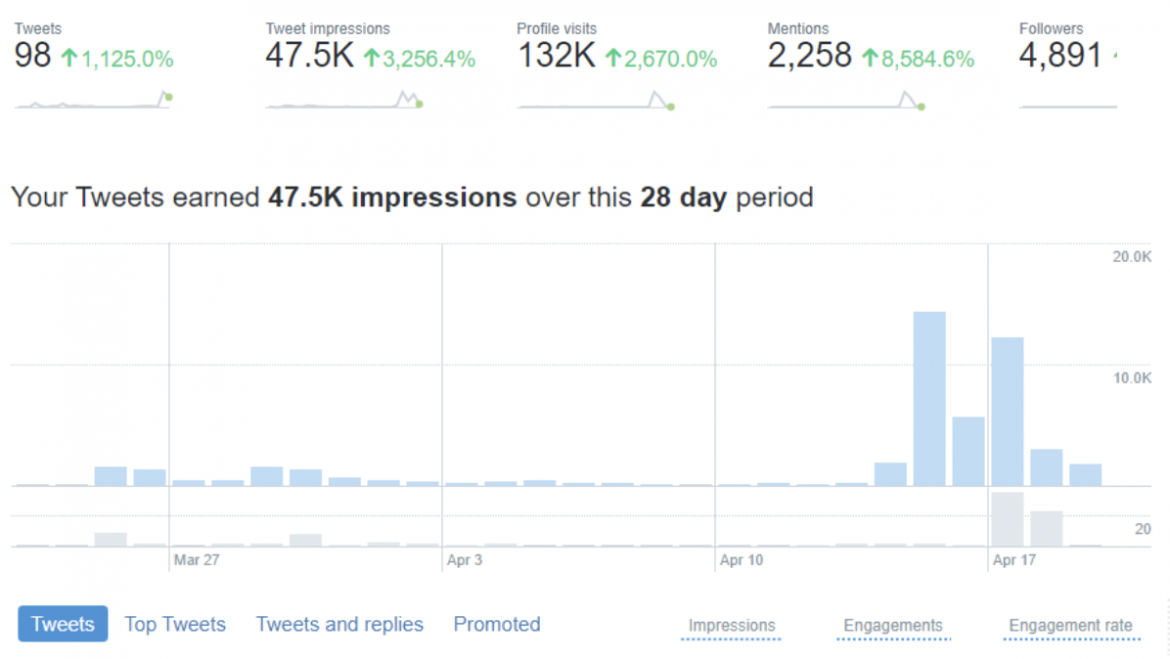 In late 2019 this young british teenager Alistair Swift started his very own digital marketing agency ( www.swiftlymarketing.co.uk ). Over the past few years Alistair has had multiple clients in the gaming industry and he always knew the best ways to get the right exposure needed for organsations. But he knew that whe it came to NFT projects that he had a real vision for it, and he took the leap to specifically take on only NFT projects due to his understanding of providing the growth needed for NFT projects and how to gain the following and awareness needed for these projects

Alistair Swift has been involved in Digital Marketing & Social Media Marketing space for up to 3 years now, he has worked and grown many businesses in the digital space to the point where there brand awareness and social media analytics have gone through the roof.

This british teenager has been taking over the scene of the NFT space by providing the best marketing services towards each and every project which has a straight purpose to boost the NFT space in a good light rather than a bad one. Many NFT projects are made for a quick money cheque but this british teengager Alistair Swift doesnt believe in these projects and specifically only works with NFT projects with a clear set of goals for the project and the ambitions to create a real community surrounding the project itself.

Alistair Swift deals with projects which have the budget to skyrocket there projects awareness, this is why he is amazing at pulling in the numbers he does. Not only does he pull in amazing numbers within the timeline has to market these projects but even in the first few daysof marketing some NFT projects he gets them results straight from the get go which no other agency owner in reality provides 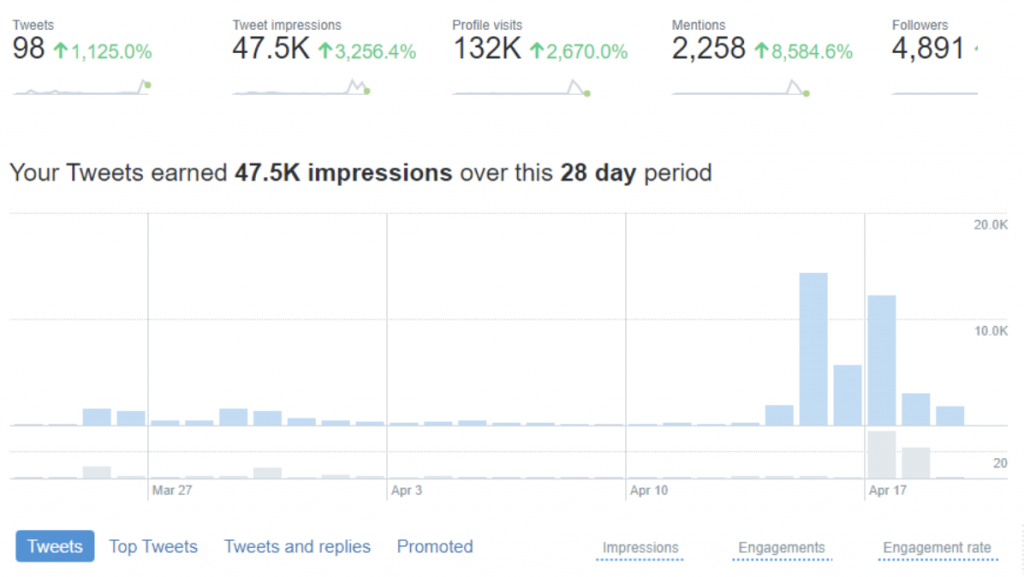 These results here are recorded in the spaceof 3 days. When the young british teenager took on this NFT client as you can see they were not receiving any engagements at all but once his agency took on this speicifci client the results shot up drastically and it showcasesin this huge spikes seen in the images above, over 130k+ people have seen his clients NFT project in the space of 3 days.

The young british teen Alistair Swift prouds himself with getting outstanding results and providing NFT projects with the growth they deserve to build up there following and ultimately getting the project the best brand awareness and growth possible.