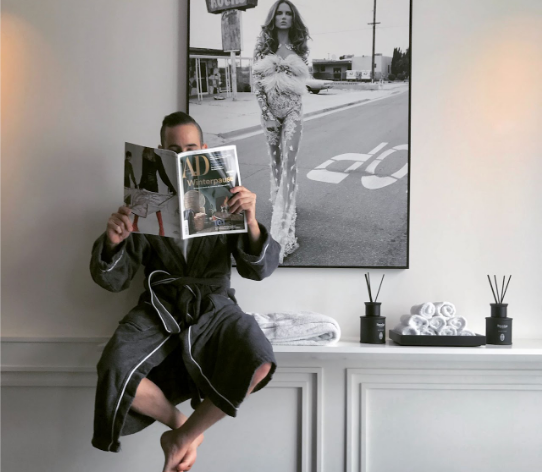 Especially in the wake of the COVID-19 pandemic, long employee tenures are becoming harder to come by. Recently, many have left or threatened to leave their jobs over frustrations about pay, flexible working, or employee benefits. Some employers claim reliability as a character trait is becoming more fleeting. But Kfir Amos, the CEO of Bay Tech Media, has recently announced that several of the key people on his team have reached a notable milestone with the company. Some notable successes mark collaborations with companies such as the Mandarin Oriental, Jumeirah Hotels, The Luxury Collection, SONEVA RESORTS, W Hotels, Sofitel, Four Seasons Resort, Ritz-Carlton, Keemala resort and spa, Celes Resort, TwinPalms Phuket, and many more.

Five of the San Diego-based digital marketer’s employees are celebrating their 12th anniversary working there. The announcement comes following Bay Tech Media’s first decade of operation and could be described by some as a success in light of pandemic-related disruption.

Amos made several difficult choices during the crisis, but dismissing employees was not one. Instead, it was recently revealed that he ordered monthly shopping deliveries to his employees’ houses to care for their grocery needs throughout the pandemic. It is thought such efforts could have contributed to the decision of the five long-standing employees to remain with the company.

“These five team members have stayed loyal to Bay Tech Media for 12 years,” Amos stated. “Letting them go has never been on my mind. I give them the bonuses they need and show them my appreciation where possible.”

However, one significant decision made during the pandemic was to delay Bay Tech Media’s annual rebrand. While a staple of its recent history, the postponement did not result in widespread redundancies. Amos instead completed the ‘refresh’ in 2022, consisting of an updated website and online aesthetic.

Digital marketing is an industry that is constantly changing in light of new technological developments. Companies may need to recruit to gain expertise in a particular area, such as blockchain. As a result, long employee retention periods are noteworthy in the sector.

“Finding the right people is super difficult,” Amos said. “Loyalty can be hard to come by. So, when you find someone who aligns with your outlook on life, you should give them a chance.”

Of late, Bay Tech Media has broadened its offerings into the NFT space. Its foundational services, including website design, social media marketing, and search engine optimization (SEO), have remained constant.

Amos, its CEO, is a serial entrepreneur but has also seen success with the likes of the travel blog Traveling with Style. Due to the variety of spaces he operates within, reliable teams are essential to emerging from periods of adversity undamaged.