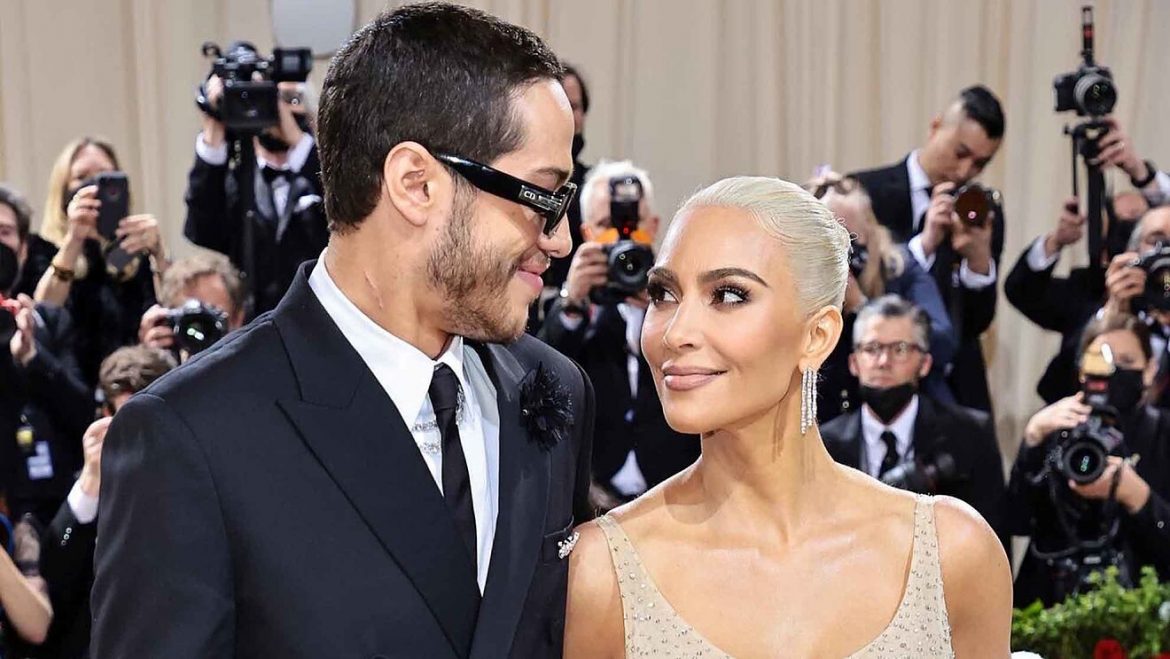 After making his debut in The Kardashian Season 2, Pete Davidson has marriage and children on his mind. Recently the star appeared on Kevin Hart’s Hart to Heart, via E! News, and he was asked if he wants to get married and have kids, replying to this Pete immediately said-‘100 Percent’

As we all know Pete Davidson and Kim Kardashian appear to be happy with each other since the last year. The duo’s lovely photos often create buzz on social media.

In a recent interview on the Heart to Heart show, the star shared his thoughts about his future. The sneak peek clips of Kevin Hart’s Hart to Heart show made Kete fans wonder if Pete Davidson and Kim Kardashian are soon planning for marriage for kids. The star was seen having a conversation with a fellow comedian about wanting to welcome fatherhood someday.’ That’s like my dream‘-Pete Davidson said!!Further in another clip, we can see Pete being vocal about how he is preparing himself to take on the responsibility of kids.

The former SNL member also seems to be excited about the next chapter. He also added that-‘Just trying to be like, as good of a dude, and develop and get better so that when that happens it’s just easier.’ Pete Davidson and Kim Kardashian are all in love and the interviews indicate that Pete is fully prepared for the upcoming move.

On the other side, Kim Kardashian has already had a good amount of experience in marriages, and Pete was once engaged to Ariana Grande back in 2018, although the couple quit on it after almost 4 months.

As per the reports, Pete has already made a quite good bond with Kim and Kanye West.

Previously Pete Davidson got a new tattoo which was spotted on his neck as KNSCP, the fans interpreted it as the initials of Chicago, Saint, North, Psalm, and Kim.