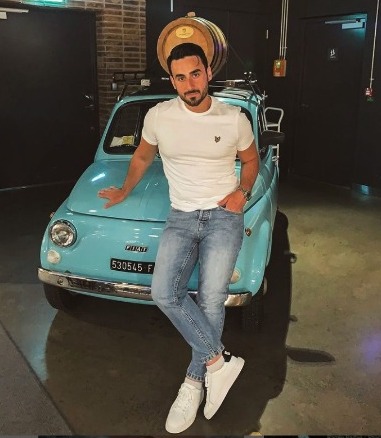 Music production in Iran is subject to complex rules and regulations.

These rules have prevented some music styles from finding the right place in the Iranian music market. These styles include rap, rock, hip hop, etc.

Well, of course, despite the high demand, when there is no proper structure to form a branch of this art.

Naturally, with the pressure exerted on it by the applicant, doors are opened for activity and the market for these styles of music is formed illegally and only for the purpose of doing them.

In the same way, these styles entered Iran almost in 2007, which caused a new revolution in Iranian music.

Certainly, the foreign media played a big role in this incident and aroused interest in the young people of the society.

Anyway, today, one of the most attractive music styles in Iran is the rap style, which is liked and listened to by a large segment of society.