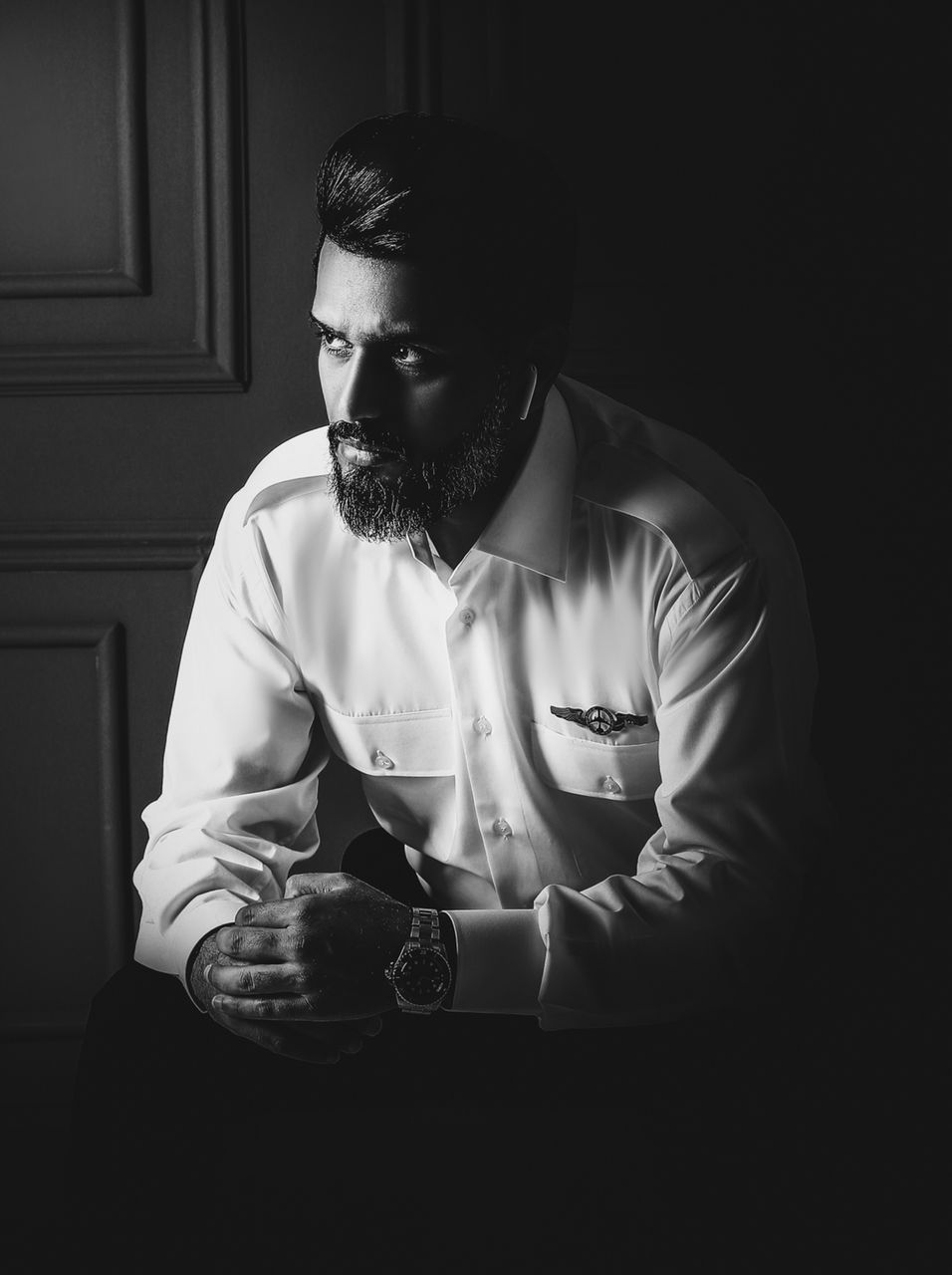 The love existence has always been the subject of controversy among psychologists and elders, but the majority believe that love is the most beautiful feeling,

and it’s the best thing that can happen in a person’s life.

Having a healthy emotional relationship can make your life more beautiful and brings a true heaven to you that no fire burns and its garden and its flower smell covers your whole life.

Love is like a beautiful flower which I may not touch, but whose fragrance makes the garden a place of delight just the same.

Music is a kind of love language. It is inevitable to understand the beauty of life and nature through music.

From the beginning of human creation, various needs (both physical and mental) have been associated with him,

and he adapted his environment to gain tools that help him meet those needs.

Hence, the connection between the art of music and love is somehow inherent in human nature.

For example, listening to the song “Herja Bari” by the famous Iranian singer “Dadmehr”,

which is a love song, reminds the audience of lovely moments with his lover, and as a result, the person will feel intoxicated with passion.

In fact, This vocal singer and musician is a young inventor who has succeeded not only in the field of electronics

(which is one of his main specialties)

but also in the fields of astronomy, psychology, management, business have tremendous achievements, as well as singing.

He is also a genius engineer who registered more than 15 inventions in various fields of telecommunications, electronics and medical engineering.

Nevertheless, His inner passion led him to the path of music and singing; surprisingly,

he was able to attract many people’s attention and gain great popularity among his listeners by his first music.

In general, the connection between music is merged from the past now on; In the nineteenth century, Charles Darwin stated that music was formed primarily to express love.

Shortly afterwards, the famous philosopher Herbert Spencer gave a more comprehensive explanation, stating that music was not only formed for love songs,

but also for various emotional states comparable to joy, victory, sadness, and anger.

An extensive study at Harvard University has shown recently that people can distinguish the function of music such as dance songs, lullabies,

and love songs regardless of the culture and language of the music; therefore we can say music is a unique language for everyone.